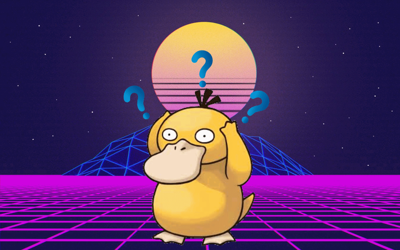 MARINETTE — The body of an elderly Marinette County man who went missing more than six weeks ago has been found in a north central county in the Upper Peninsula.

The body of Jimmy Lee Willey, 66, Town of Beecher, was found in his missing van that was stuck in a swamp area in Alger County, according to Marinette County Sheriff Jerry Sauve.

The sheriff said his department was contacted by the Michigan State Police. A woman who was walking her dog discovered the van off of Chapel Road, just off County Road H58, in Munising Township, Sauve said.

The van contained male human remains which were identified as that of Willey, according to Sauve. Willey went missing on June 6.

Sauve said no foul play is suspected and his department is working with the Michigan State Police. The victim’s family has been notified, Sauve said.