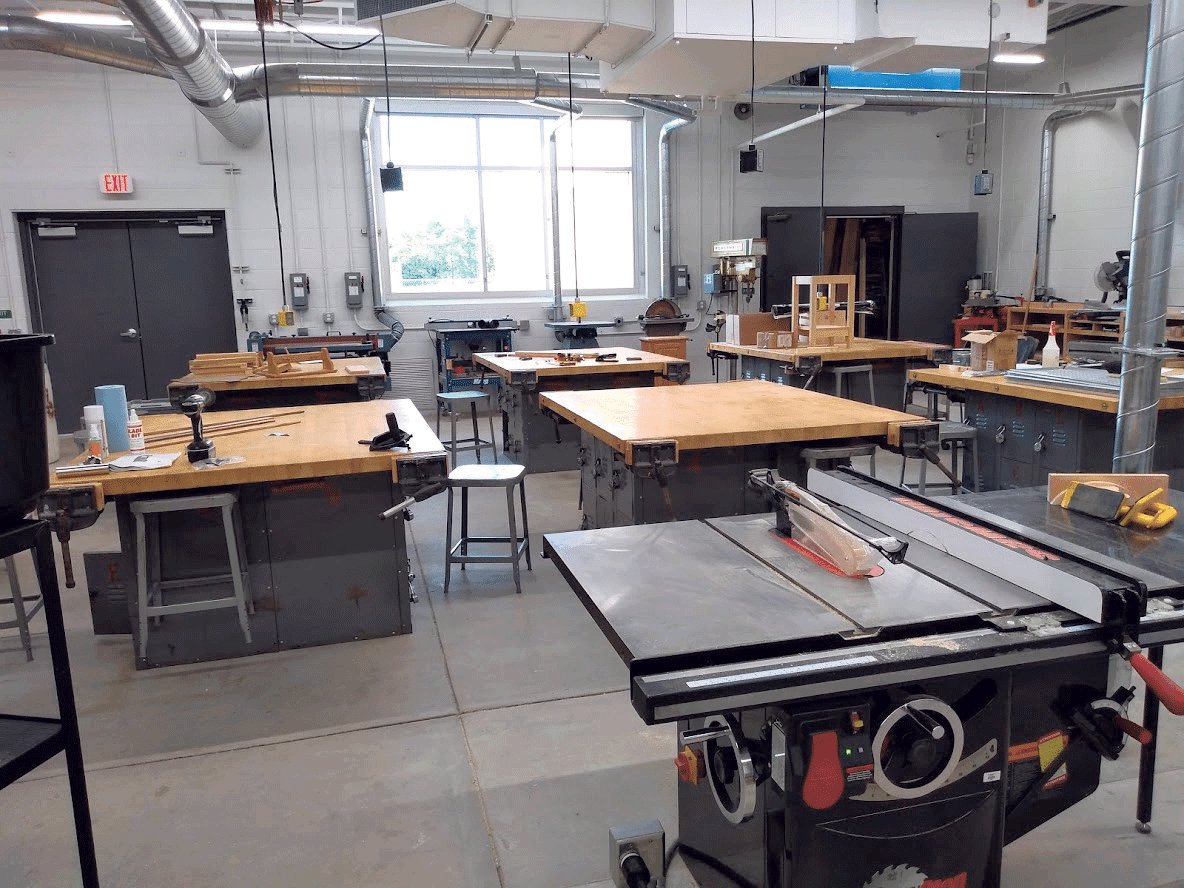 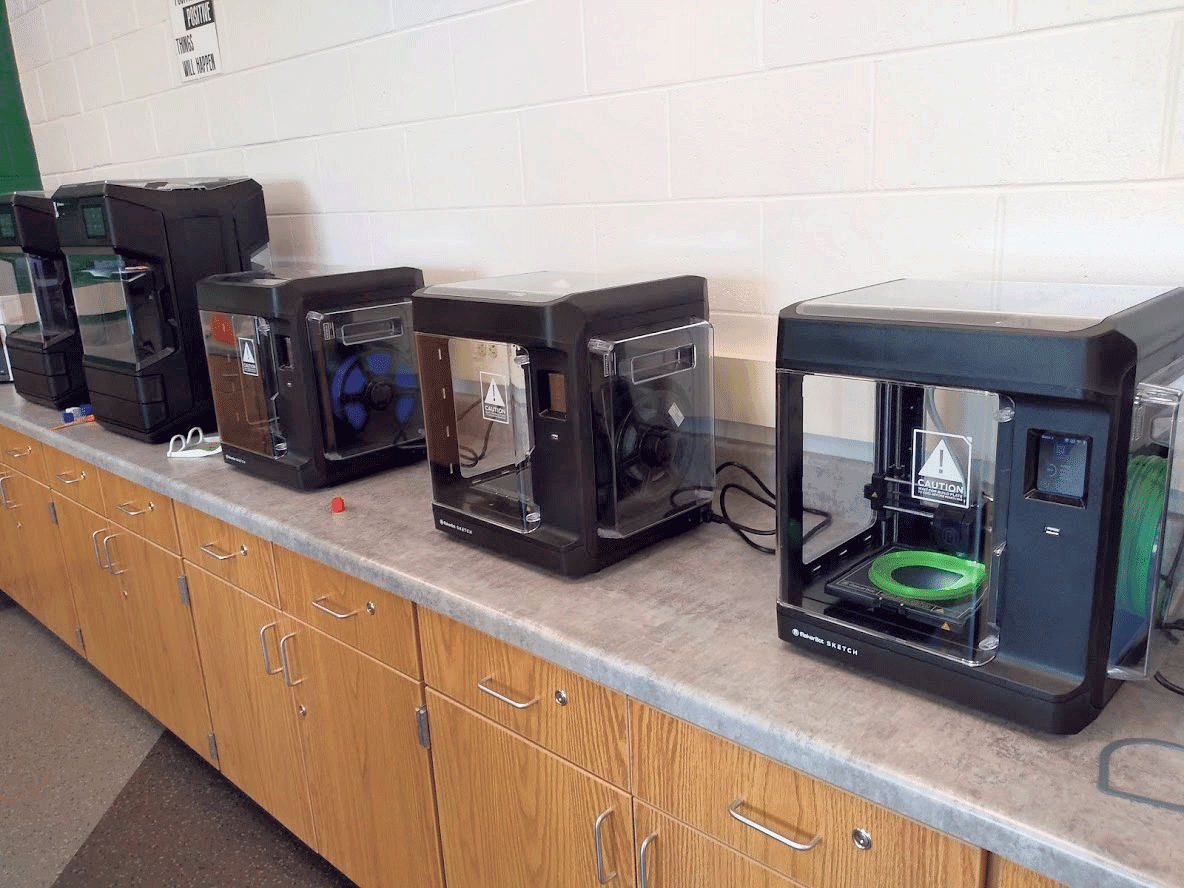 Coleman High School’s new 3D printers are teaching students to draft projects. The school received these printers in addition to many other upgrades and renovations

Coleman High School’s new 3D printers are teaching students to draft projects. The school received these printers in addition to many other upgrades and renovations

According to District Administrator Doug Polomis, the entire process has been a long haul for everyone involved, but completely worth it in the end.

The entire Coleman High School population comes out to about 210 students, but due to COVID-19, only half are allowed on campus every day. COVID-19 has had only a small effect on the school’s opening, according to Polomis. Because of the virus, most of the furniture in common areas has not yet been moved in. This was done to discourage gathering in large groups.

Students are also helping to stop the spread of COVID-19. They are sanitizing the desks themselves after every class, adhering to social distancing during lessons and staggering their passing times to prevent any close contact with others.

Most of the renovations and updates were to the hands-on courses provided by the school. Things like welding booths, drafting software and equipment, laser engravers and even five brand new 3D printers were all added to classes teaching life and job skills to students.

“We are confident that these improvements will last for many generations and help our students learn skills that will help them in their future jobs,” Polomis said.

Several improvements were also made to the science rooms. “The science rooms have been modernized to give us all the tools we need for science learning. Our lab space is now a part of our classrooms. We have water and gas at each lab station. We have fume hoods in each classroom and storage for all of our lab equipment. These new science classrooms will serve Coleman students well for decades to come,” said Aaron Destiche, a science teacher.

The sentiment of being happy to be back, despite the challenging circumstances, was echoed by several teachers. “In a year where our kids have had so much taken away from them, it’s wonderful to be part of giving something back,” said Heidi Delzer, an English teacher.

“Hopefully a sense of normalcy and stability will return soon, and that’s what we are really working towards right now,” Polomis said. Coleman is currently taking a blended learning approach, and they are confident that with mindful behavior, students will quickly adjust to the new schedule.