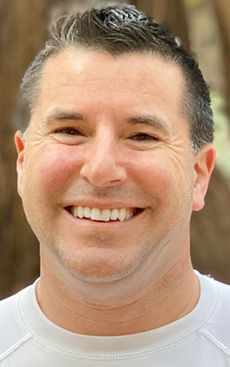 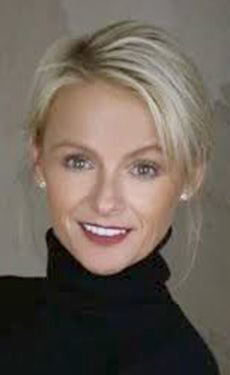 Nygren, a Marinette Republican, held the 89th District seat since 2007. He was re-elected Nov. 3, but resigned less than a month later to take a job as executive director of the Wisconsin Association of Health Plans. Wisconsin Gov. Tony Evers recently called for the election to replace Nygren to take place April 6, the same day as the spring election.

Mike Kunesh, a Marinette small business owner, announced that he will run as a Republican. Debbie Jacques, a Republican from Green Bay, also intends to run for the position.

Kunesh, a Marinette native, has been a licensed real estate agent since 1991 and he has owned Place Place Perfect Realty in Marinette since 1999.

“The decision to run for the state Assembly was not one that my family and I took lightly, but after careful reflection, we concluded together that now is the right time to serve our communities,” Kunesh said in a statement announcing his candidacy.

Kunesh pointed out his experience and involvement in the community as assets.

“I believe I can leverage my skills in a way that will be beneficial to residents of northeastern Wisconsin,” he said.

Kunesh said he will work on many issues, including safely rebuilding the economy to create jobs, addressing discrepancies in the tax structure and holding state agencies—like the Wisconsin Elections Commission—accountable for their actions.

He said he supports police and first responders.

“I will work diligently on local concerns including clean water, broadband expansion, mental health and workforce/affordable housing,” he added.

Kunesh and his wife, Amy, have four children. He has served on the boards of the Wisconsin Economic Development Corporation, the National Association of Realtors and the Wisconsin Association of Realtors, along with the Bay-Lake Regional Planning Commission, the Tri-County Area United Way, inVenture North, the Town of Peshtigo Plan Commission and the Marinette Menominee Chamber of Commerce.

Jacques, an Escanaba native, has been a Brown County resident for more than 30 years and a small business owner for 20 years. She currently owns Under the Lights of Lambeau, a home she rents out and host parties at across the street from Lambeau Field.

Jacques also is the chair for the Women for Trump group in Brown County. She previously ran twice for a seat on Green Bay’s city council, but was unsuccessful in both attempts.

The 89th Assembly District covers parts of Marinette, Oconto and Brown Counties. If necessary, a primary will take place Feb. 16.