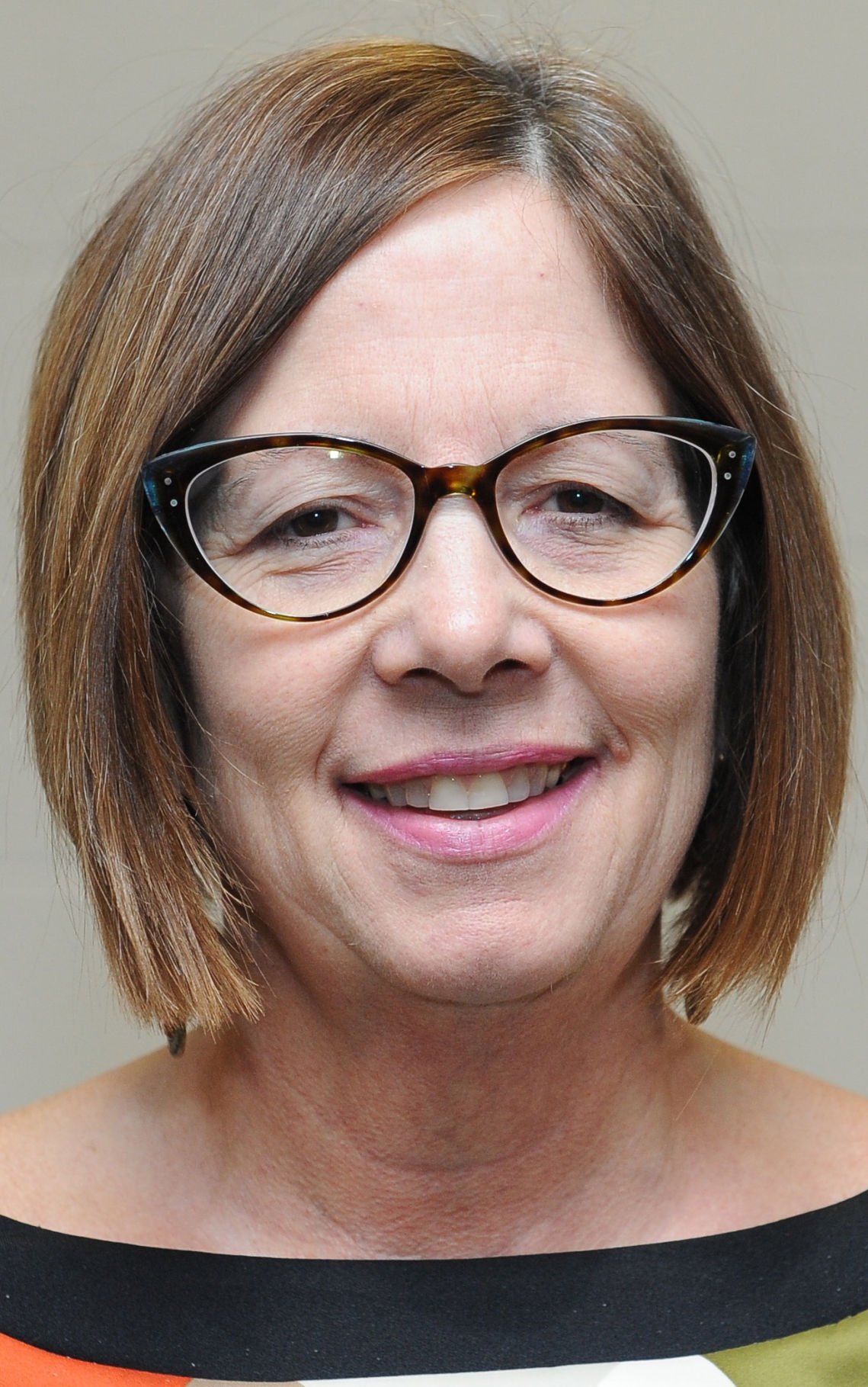 MARINETTE—Beverly Schewe, the principal of Park Elementary School, will become the district’s new quality assurance director for teaching, learning and technology at the end of this school year. She will replace Wendy Dzurick, who is retiring.

“During my teaching years I learned everything I could about mathematics education and how to transfer that information first to my students and then to my colleagues. Through this process it became clear that my career’s ambition was to become a curriculum director for one district so I could support all teaching and learning to ensure equity,” Schewe said. “I am so blessed that Marinette, where I began my career and which has allowed me to grow and learn professionally, would be the same district that would welcome me to lead the work.”

Schewe holds a bachelor’s of science degree from the University of Wisconsin—Green Bay and a master’s of science-education degree from Viterbo University. She began her career in the Marinette School District as a middle school math teacher, English and language arts teacher and drama teacher from 1992 to 2010. After this, she moved to the Menominee Area Public Schools district where she served as a principal and an assistant principal. She served as Director of General Education and State and Federal Programs for the Menominee County Intermediate School District before returning to Marinette in 2017 as the principal at Park Elementary.

Dzurick began her career in 1985 in Marinette as a first grade teacher. She stayed in the district for 15 years as a teacher, library media specialist and assistant principal. After working as a principal in Menominee, she came back to Marinette in 2003 as a middle school principal. She then worked in the Greendale and Franklin school districts before returning to Marinette in 2015 as the director of teaching and learning, and then became superintendent the next year.

Dzurick stepped down as superintendent in 2020, but postponed her retirement to serve as the quality assurance director and ensure a gradual leadership transition from her to the current superintendent, Corry Lambie. She said the highlight of her recent work for the district was the rightsizing project, which culminated in the passage of a $30.9 million referendum in November.

“The district can make fiscally responsible decisions while enacting a clear plan that will provide the best educational program for all learners,” she said.

She also praised Lambie’s leadership and said the district is “in good hands with him at the helm.”

“I have enjoyed working with and learning alongside my colleagues and school board during my 24 years with the district. I couldn’t be more grateful that I will end my 40-year career in education doing the work I love with people I respect for a community that I call home,” Dzurick said.