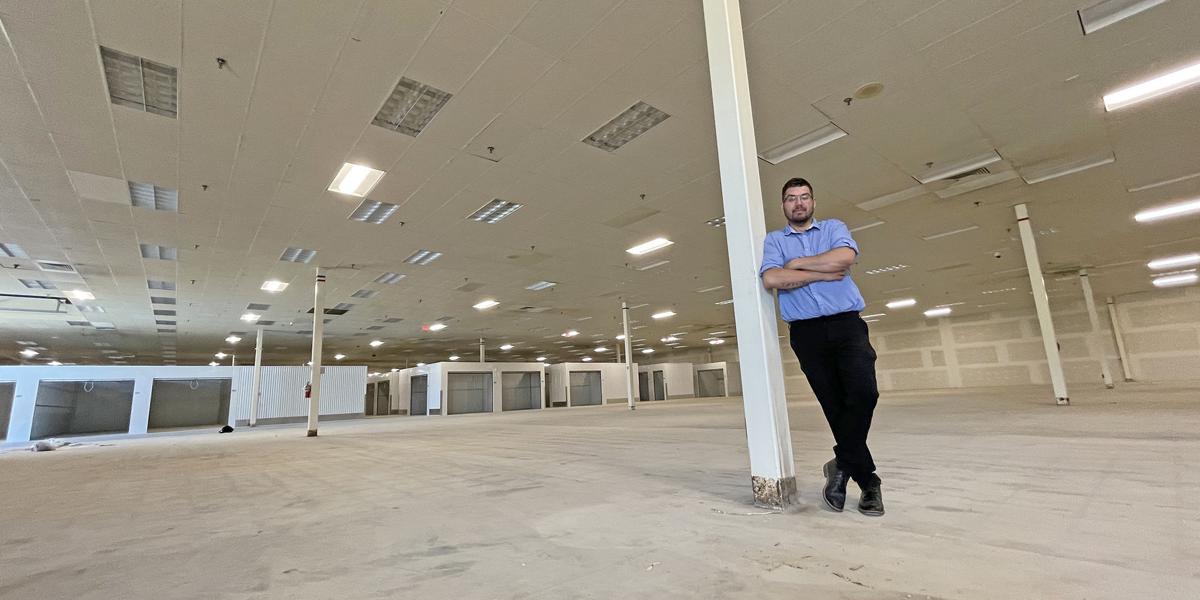 Dave Anderson, general manager and current sole employee for approximately 50,000 square feet of new businesses now occupying the old Shopko building, stands inside the large open storage area of Xpress Self Storage. Behind him, a maze of 176 individual storage units are ready for rental. A U-Haul rental service also resides at the former department store. 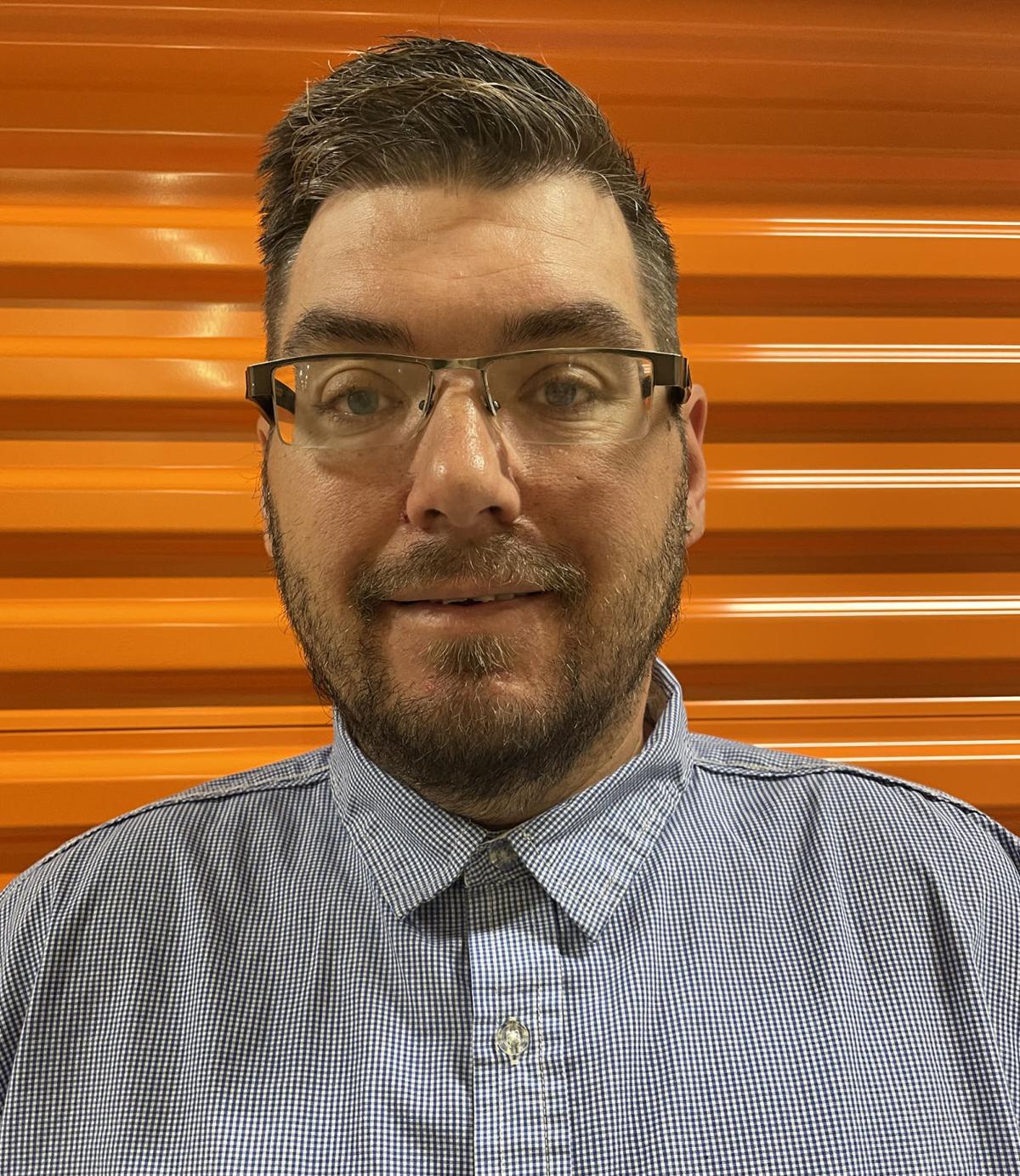 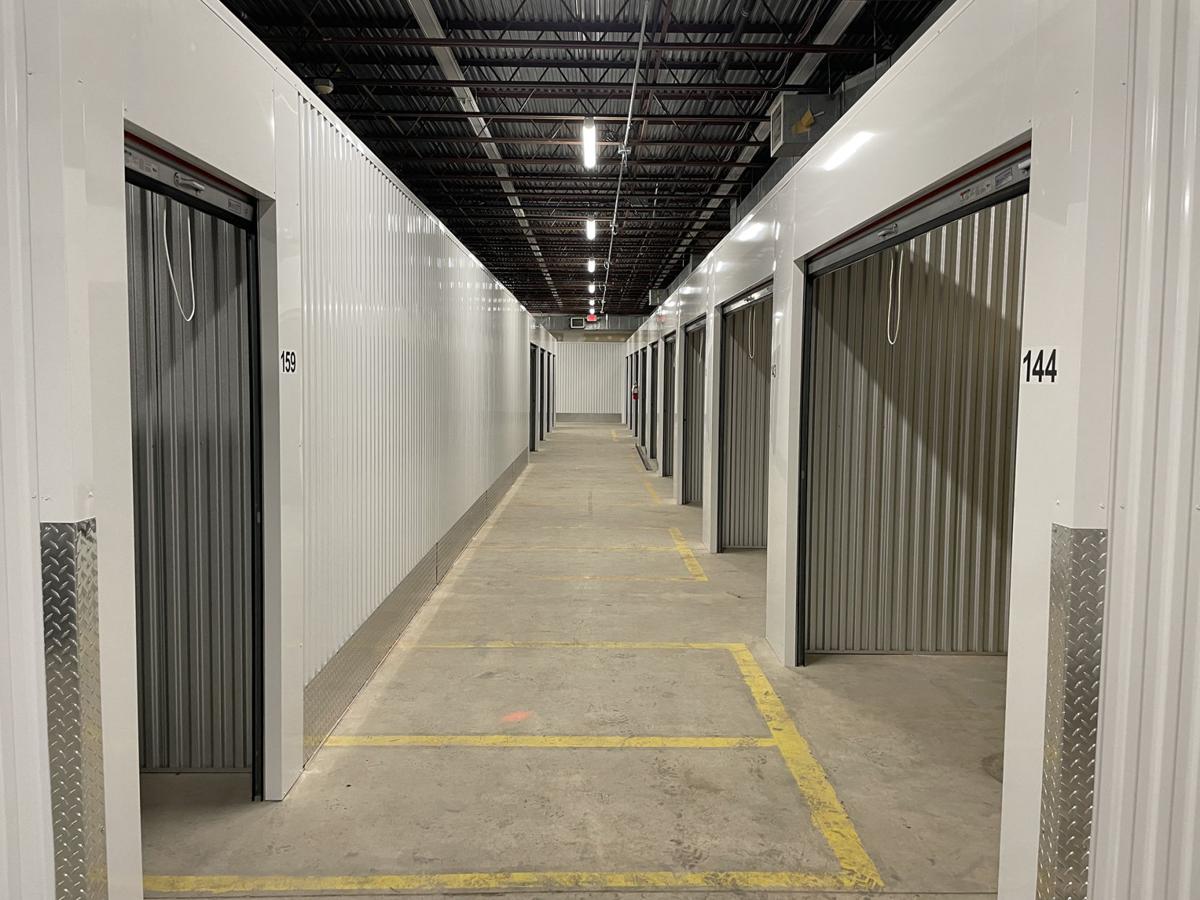 This line of self-storage units inside the old Shopko building represents just a small portion of the 176 units located now occupying the former big box store. Starting Tuesday, Xpress Self Storage and U-Haul will open up for business at the location.

Dave Anderson, general manager and current sole employee for approximately 50,000 square feet of new businesses now occupying the old Shopko building, stands inside the large open storage area of Xpress Self Storage. Behind him, a maze of 176 individual storage units are ready for rental. A U-Haul rental service also resides at the former department store.

This line of self-storage units inside the old Shopko building represents just a small portion of the 176 units located now occupying the former big box store. Starting Tuesday, Xpress Self Storage and U-Haul will open up for business at the location.

MARINETTE—For more than two years, a big hollowed-out block of drafty space sat vacant along the south side of Roosevelt Road in the City of Marinette.

However, beginning Tuesday the old Shopko takes on a new dual-business purpose as two new enterprises that occupy about 50,000 square feet of the former big-box chain store department store open up for operations.

An Xpress Self Storage and a fully-operational U-Haul rental location will provide Marinette residents all the necessary amenities to store that burgundy 1967 Chevelle Coupe SS (super sport) with chrome detailing and/or a valued collection of historic family photo albums; not to mention the means to move them across the country, if necessary.

The Xpress general manager and current sole employee, Dave Anderson, comes from a real estate background and provided a bit of insight on the value of storage space.

“I know that when you are moving or trying to downsize and declutter there are a lot of times where you don’t want to completely get rid of the items you have but you don’t use them every day,” Anderson said. “So it really helps to store them.”

The Xpress Self-storage offers 176 climate-controlled storage units of varying size that range from 5-by-5 feet to 10-by-50 feet in size, according to Anderson.

Anderson also serves on the Marinette City Council as the alderman for Ward 4.

In addition to the many storage units, the revamped building carves out a large enclosed open area on the east side of the structure that can accommodate RVs, boats, cars or other vehicles of similar size.

“We will have the building heated all winter and cooled all summer,” Anderson said. “It will be completely temperature controlled throughout the year… it won’t overheat in the summer and won’t freeze in the winter … you don’t have to worry about your belongings getting wet or damaged.”

Moreover, he pointed out “the building is 100% secure,” well lit and under 24-hour digital camera surveillance. All the doors are code protected, requiring a unique customer-specific code to gain access to the building. When the customer relinquishes a rental space that code is deactivated. Additionally, a padlock is provided to customers for their units.

Anderson emphasized that he is already reserving units and expects them to go fast, encouraging people to contact him if they are interested.

Moreover, Anderson will also manage the U-Haul which will provide vehicles and trailers of varying sizes as well as all the additional U-Haul services and products.

Shopko Stores filed for bankruptcy in January of 2019, permanently shuttering more than 350 of the big-box department stores scattered throughout communities across the country, including Marinette. Since that time, the sun-imprinted lettering of the “Shopko” sign across the front side of the building represented a fading memory of barren retail.

However, over the last two years, Moyle Companies, a Houghton, Michigan-based property development and construction company, which currently owns the Shopko property, conducted discussions and planning with the City of Marinette regarding various plans for the former department store. Subsequently, those efforts lead to the development of the current businesses.

According to Marinette Mayor Steve Genisot, additional space still remains in the portion of the building fronting the parking lot.

“There are about 30,000 square feet in the front of the building that will be open for retail but I have not heard who that retail will be,” Genisot said.

Anderson confirmed the mayor’s words, adding that there is plenty of space and various options for someone in developing a retail operation at the location.

Jackie Horsell, property manager for Moyle Companies, confirmed that opportunity for various retail awaits anyone interested. When Xpress Self Storage and U-Haul are up and running, Moyle intends to focus more energies on filling those additional 30,000 vacant square feet inside the building.“Moyle is still interested in the development of the front portion of the building,” she said. “So that is our next goal, to find some tenants for that retail space.”

For anyone interested in filling those spaces with a potential retail business, they can contact Moyle Companies at 906-482-3000.

Wednesday, during the Marinette Plan Commission meeting, site plans regarding signage for the new businesses by Creative Sign Co. Inc., out of De Pere, will be discussed with possible action to follow.

For more information on U-Haul or Xpress Self Storage stop by the store between the hours of 9 a.m. and 1 p.m. Monday through Friday. However, they are both closed on Memorial Day. Information and storage unit reservations may also be accessed at Xpress-storage.com or by calling Anderson at 715-587-4733.