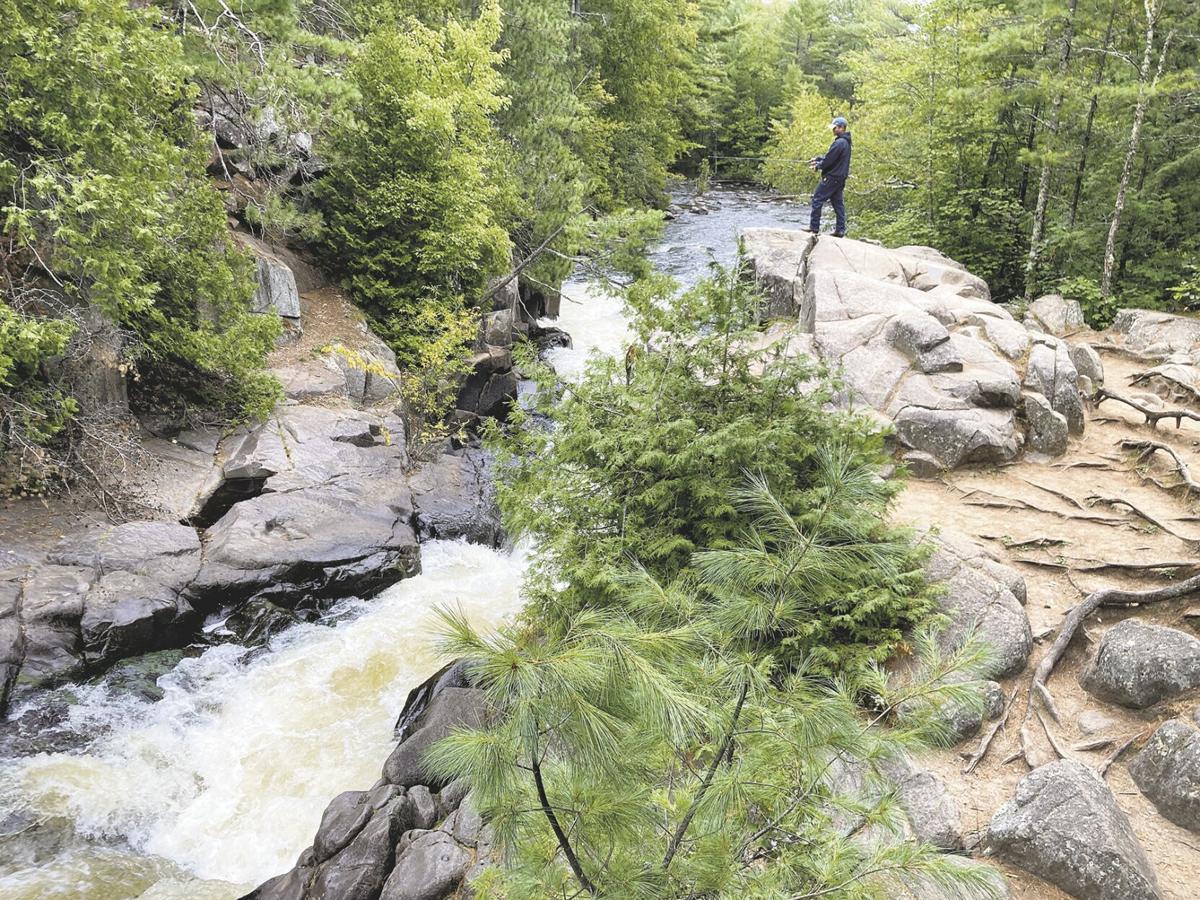 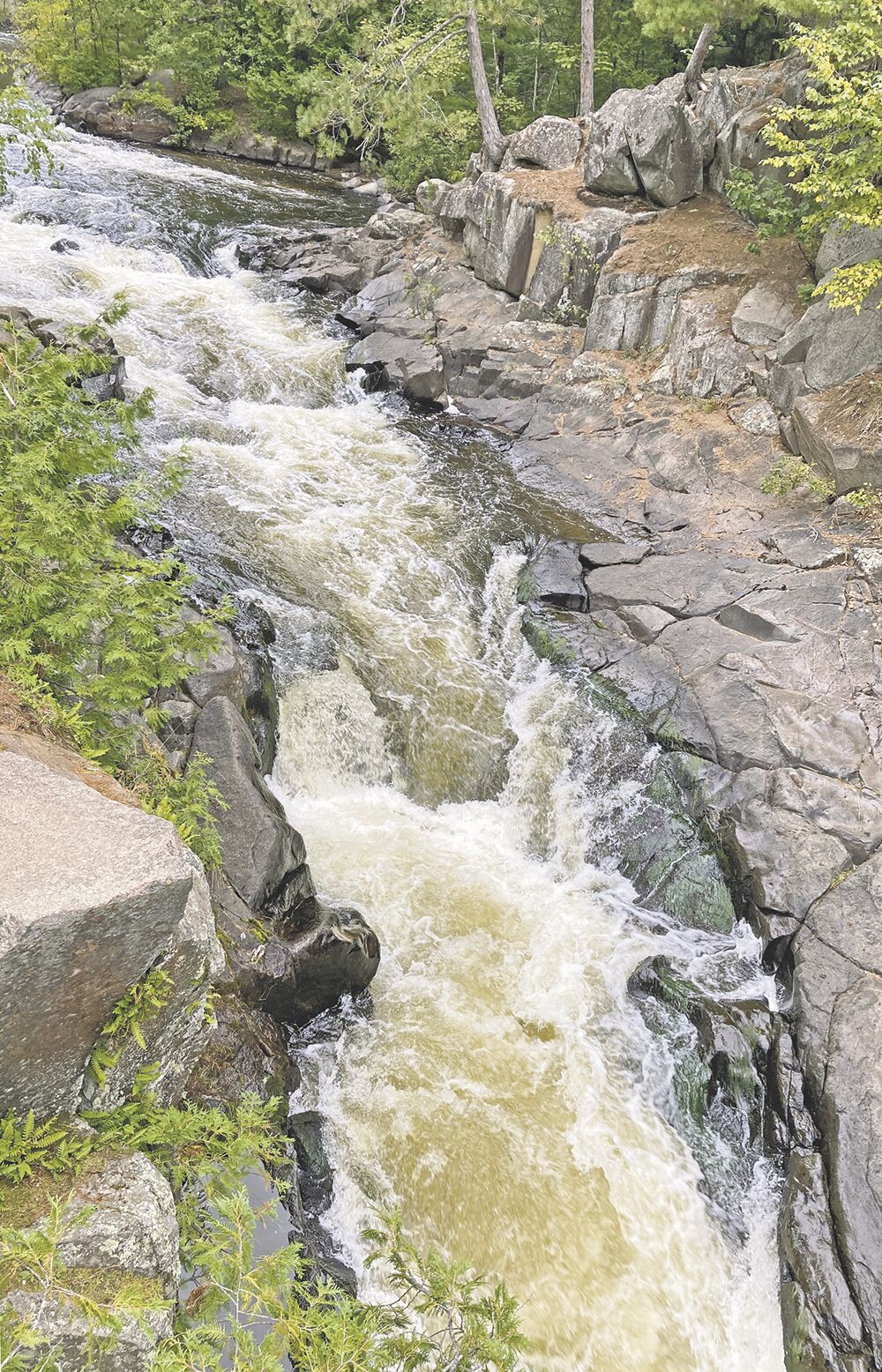 Dave’s Falls County Park on the Pike River on Highway 41 south of Amberg, is on the Marinette County Fall Colors Driving Tour. 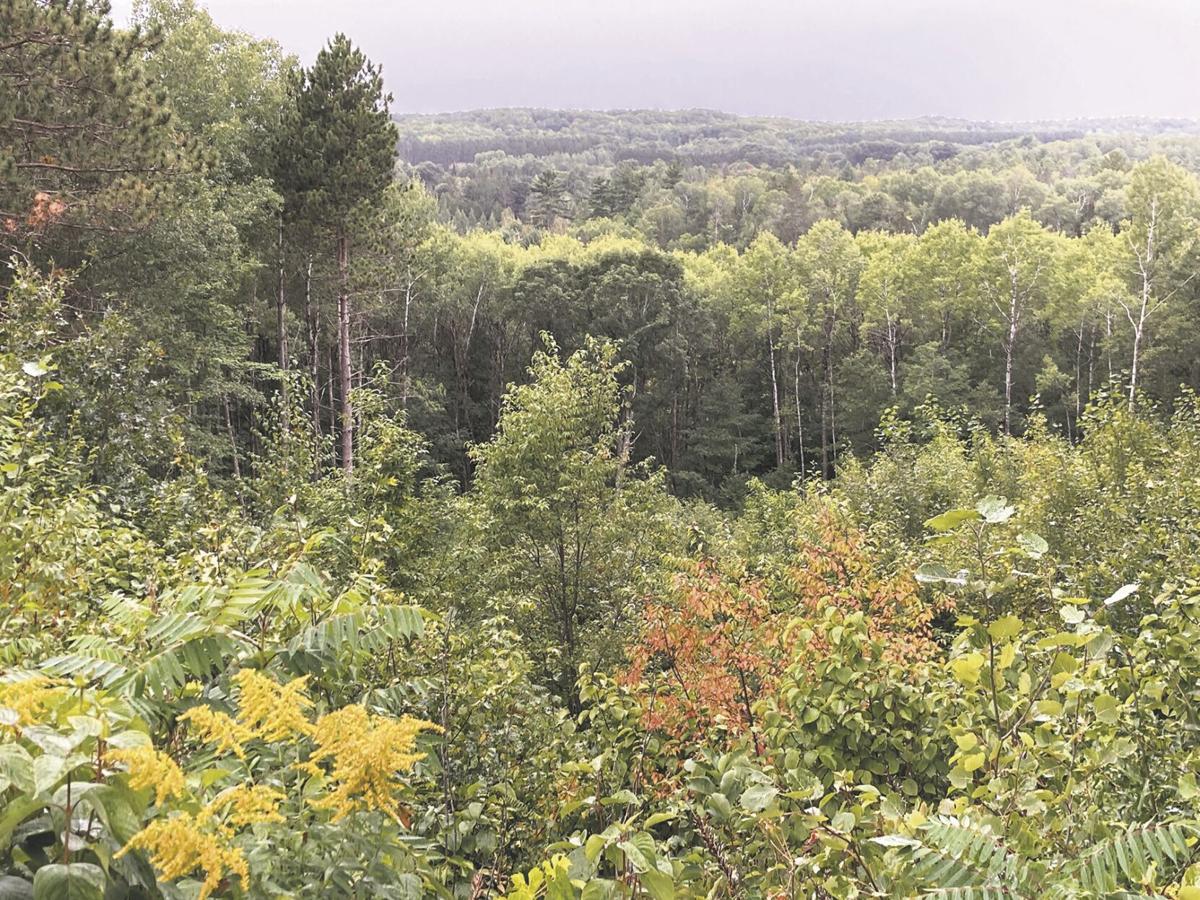 The view from the Hwy. 141 Overlook is on the Fall Colors Driving Tour just north of Wausakee and south of Dave's Falls.

Dave’s Falls County Park on the Pike River on Highway 41 south of Amberg, is on the Marinette County Fall Colors Driving Tour.

The view from the Hwy. 141 Overlook is on the Fall Colors Driving Tour just north of Wausakee and south of Dave's Falls.

MARINETTE — The fall tourism season is right around the corner and Marinette County is ready.

At Tuesday’s Development Committee meeting, a Fall Colors Driving Tour map was presented by the Marinette Tourism Department. The map was created in tandem with a statewide promotion, Drive Wisconsin. The map has been made available both online, on the Real North Facebook page and on Marinette County’s website, and physically, at several tourist and welcome centers throughout the region.

“Along the road there will be some signs to indicate that drivers are on the driving tour route, there will be orange maple leaf signs, about 100 of them, marking the way. It’ll help assure folks that they are on the correct route,” said Short, “The tour officially kicks off Sept. 26 and will run through Nov. 1.”

Several parks along the route will also be receiving some improvements. “We’re going to decorate the parks a little bit, there will be some fall decorations and some photo opportunities set up with hay bails, pumpkins and cornstalks, so people can take photos with their groups at these locations,” Short said.

The cost of the whole tour is only five dollars, for a day pass for the county parks. The whole tour is self-directed, but if people follow the map and spend time at each location, the tour should take around six hours to complete.

In another matter, Land Information Director Greg Cleereman, proposed an amendment to the 2019-21 Marinette County Land Information Plan to include the option to approve a county-wide Light Detection and Ranging or LIDAR. This would allow Land Information to commission a plane to fly over Marinette County and create an extremely accurate topographical map. LIDAR is a method for measuring distances by illuminating the ground with light and measuring the reflections with a sensor. The differences in laser return times and wavelengths can then be used to make a 3-D digital map.

The map would allow the county to have highly accurate data on the culverts and flood plains in Marinette County. “This is a pretty expensive endeavor, the cost would be around $280,000, but we have an opportunity to get 75% of that paid by outside sources,” said Cleereman, “We’re probably never going to have an opportunity to get data this accurate at this cost again.”

“Even though making this change to the plan in no way obligates us to buy this data, I do think that it would be a good thing to do,” said Cleereman.

Marinette County Administrator John Lefebvre emphasized the usefulness of the map in regards to flooding. “The federal government is working on providing us some new floodplain maps soon, which could change the whole world of floodplains in Marinette County. It is key to have this mapping data so that we can incorporate it into our floodplain information. It will help us resolve any concerns that the federal government is over-regulating floodplains in the county.” said Lefebvre.

In another matter, Cleereman also reported on the Marinette County Fair. According to Cleereman, the fair was a complete and total success. Around 20,000 people attended throughout the fair, which is just 1,000 less than last year.

“Weather was really good, a few people contacted the fair board about the fair going on, but a majority of people were happy that the fair happened,” said Cleereman. “The gate workers informed us that a lot of people coming in said thank you for deciding to have the fair this year.”

“The biggest hit of the fair was the sea lion splash show, this was a last-minute addition to the fair, but it proved to be very popular. Overall the fair was a success, the board has noted that many vendors had bigger exhibits and campers, so electric will need to be upgraded at the fairgrounds,” said Cleereman.

While attendance was slightly lower than last year, many attendees were from all around the state and the Upper Peninsula. “With fewer fairs to choose from, I guess people were willing to travel,” said Cleereman.

The meeting concluded with the announcement that the next meeting will be held on Oct. 6, in the Marinette County courthouse.