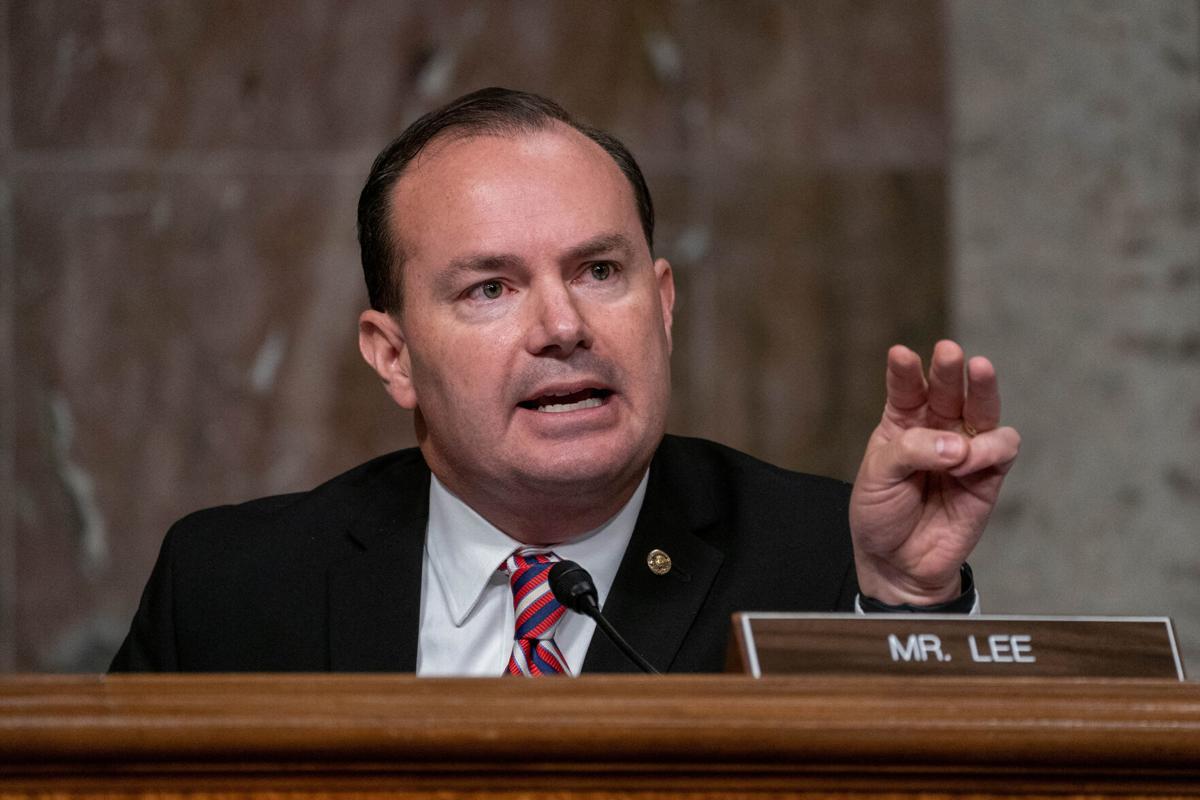 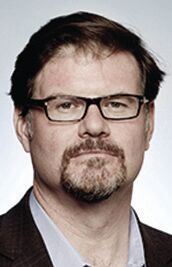 Sen. Mike Lee (R-Utah) has been tweeting some interesting things.

During the Oct. 7 vice presidential debate, Lee declared on Twitter, “We’re not a democracy.”

That raised some eyebrows, to say the least. He followed up by tweeting, “Democracy isn’t the objective; liberty, peace, and prospefity [sic] are. We want the human condition to flourish. Rank democracy can thwart that.”

I’ll spare you the Twitter histrionics. Suffice it to say a great many people did not sigh with relief at this clarification. Maybe they should have, at least a little.

Going by the timeline, it seems Lee was responding to some boilerplate rhetoric from debate moderator Susan Page about “our democracy.” In the colloquial and conventional sense, Lee is wrong. We are a democracy insofar as our top leaders, including the good senator, are elected democratically. But Lee is a smart, decent, patriotic man with a deep understanding of the Constitution, so he clearly knows that.

Indeed, Lee is on firmer ground in the realm of political philosophy and political science. We are not a pure (or what he calls “rank”) democracy — nor should anyone want us to be. As I often say, in a pure democracy, 51 percent of the people can pee in the cornflakes of 49 percent of the people. The Founding Fathers, Alexis de Tocqueville, J.S. Mill and others lent poetry and sophistication to this fundamental observation, but I think bluntness illustrates it better. Still, if it helps, the ancient Greeks came up with the word “ochlocracy,” or rule of the masses or mob, to describe the despotism of the many as opposed to despotism of one absolute ruler, aka tyranny.

Eventually, ochlocracy was replaced with the synonymous phrase “tyranny of the majority.” The founders, well aware of the persecution of religious minorities in Europe, put mechanisms in the Constitution to hold such things at bay.

The Bill of Rights is Exhibit A. Barring some horrible repeal or amendment, the Constitution protects certain rights from the tyrannical vicissitudes of the majority. If we had a national referendum to ban criticism of Donald Trump, it would be instantly ruled unconstitutional because we all have free speech rights. Likewise, if Congress passed a law barring Mormons or Jews from worshipping, it wouldn’t survive in any court.

Even unconstitutional laws harming a single solitary person — you, for instance — are proscribed. Because, to paraphrase Calvin Coolidge, one person with the Constitution on his side is a majority.

Lee was making a case that’s popular on the right and usually goes like this: “We are not a democracy, we are a republic.” Or, as Lee put it on Twitter: “The word ‘democracy’ appears nowhere in the Constitution, perhaps because our form of government is not a democracy. It’s a constitutional republic. To me it matters. It should matter to anyone who worries about the excessive accumulation of power in the hands of the few.”

Still, I am entirely with Lee philosophically. Liberty is vastly more important than democracy. History is full of examples of democrats voting for tyranny, or at least voting to grease the skids for it. Many countries practiced “one man, one vote, one time,” electing despots who abandoned democracy once it served their purposes.

But I have my disagreements with Lee as well. Democracy isn’t just a procedural word for casting ballots. It’s the word we use to describe an entire system of liberty. When we speak of “democratic nations,” we don’t just mean that they hold elections. We mean that they are free countries.

More importantly, there is no alternative to democracy yet conceived that does a better job protecting freedom over the long term. In theory, an enlightened monarch or dictator can protect liberty better than a democracy can, but in reality, such systems are pretty much guaranteed to produce unenlightened rulers quickly.

If you’re concerned with protecting future generations from the accumulated power of the few, you should be bolstering faith in democracy, not talking it down. Particularly at a moment when many intellectuals are flirting with reactionary alternatives to it and the president is saying that any election result he doesn’t like is proof that the system is rigged.

Jonah Goldberg is editor-in-chief of The Dispatch and the host of The Remnant podcast. His Twitter handle is @JonahDispatch.